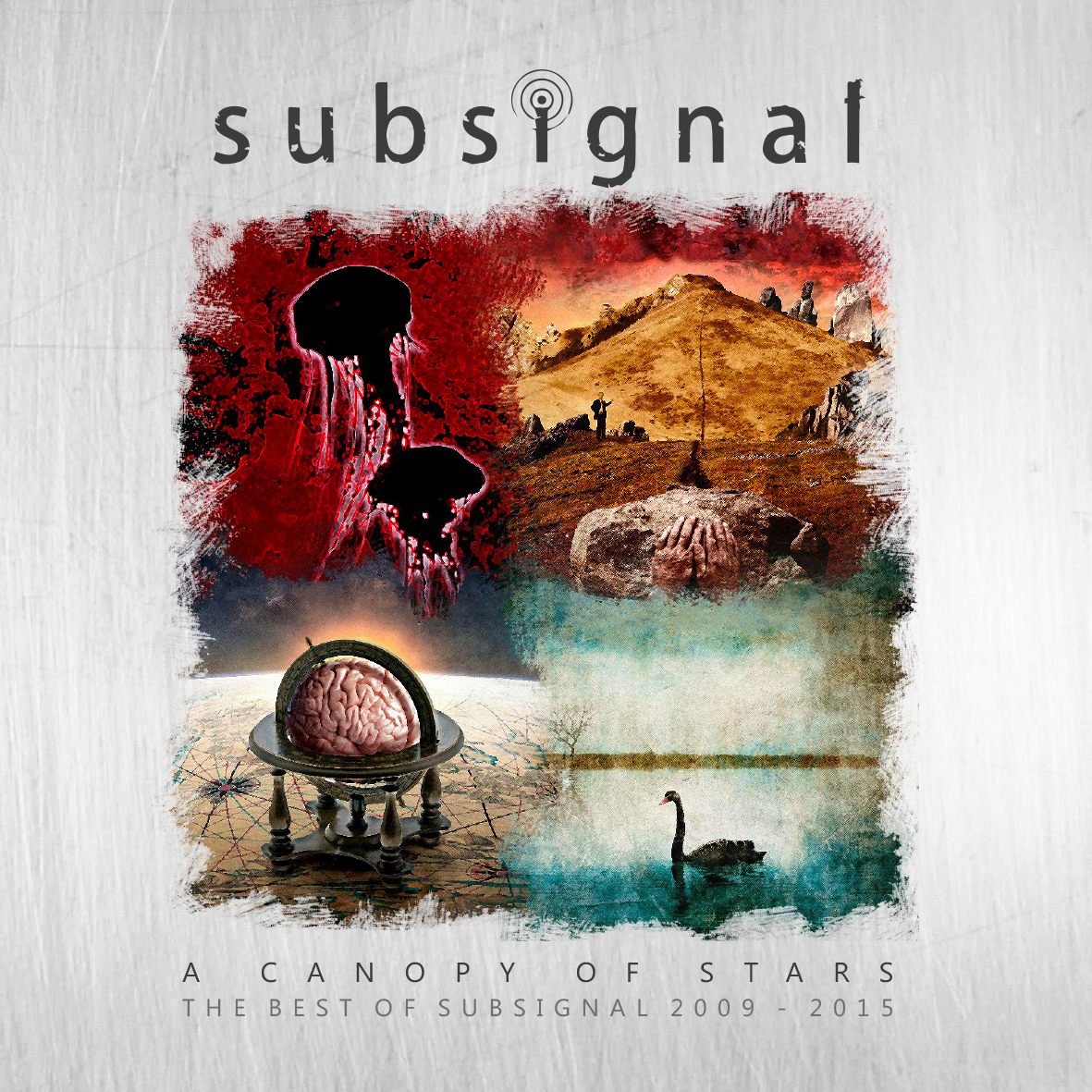 ‘A Canopy of Stars – The Best of Subsignal 2009-2015’ is the first best-of-compilation of Subsignal which represents the first four studio albums, released by the former label Golden Core/Zyx. It comes in two different versions: 1) Double CD Fan Edition (including 20-page booklet) LIMITED TO 500 COPIES: Metal box[…]

A Canopy of Stars – The Best of Subsignal

We are pleased to announce that Subsignal will play this year’s edition of Progpower Europe Festival on October 7th in Barloo (The Netherlands) as co-headliner. Great to be back! https://www.facebook.com/PPEurope/

Our new album ‘La Muerta’ is finally available in all formats and on all platforms. It has already entered the Official German Album Charts at ’51. 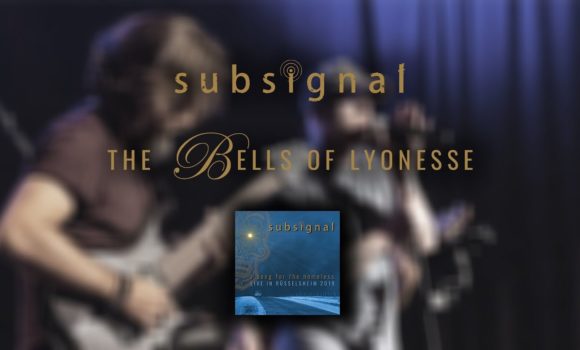 The Bells of Lyonesse (live) 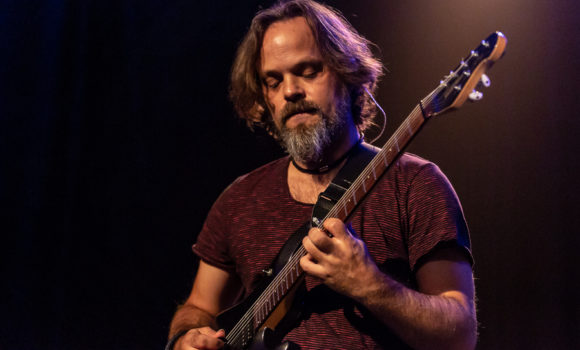 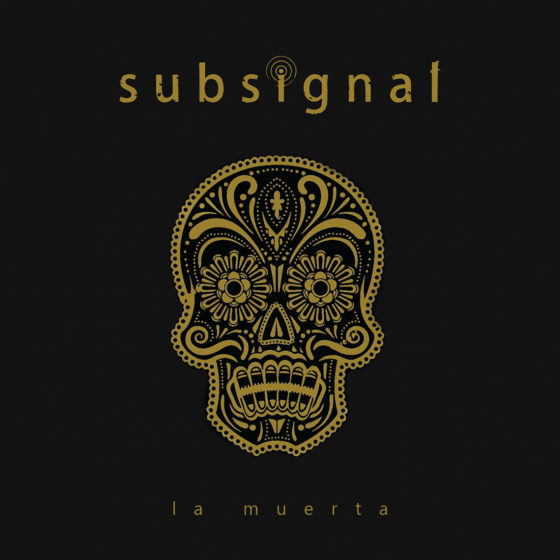